A summit of the state food ministers on the food and nutrition security of India saw the publication of the State Ranking Index for NFSA 2022 by Union Food and Consumer Affairs Minister Piyush Goyal.

Top 3 in a special category

Odisha’s transformational food security story is going to be a role model for the world as the state, which was known for its hunger issues in the pre-2000 era, has been ranked No. 1 in India in the domain of food security.

From importing rice from other states in the pre-2000 era, Chief Minister Naveen Patnaik’s food security model has transformed Odisha into the No. 1 state in India in the domain of food security.

In the recently released State Ranking Index for National Food Security Act (NFSA) by the Department of Food and Public Distribution, Government of India, Odisha has been placed at the top.

Apart from successfully implementing the National Food Security Programme by providing food grains to 3.24 crore people of Odisha, the Patnaik-led state government has also more than doubled the production of food grains in the coastal state. Today, Odisha is the third largest contributor of rice to India’s PDS system.

The United Nations’ World Food Programme (WFP) headquartered in Rome recently invited Patnaik to share the transformational progress made by Odisha in strengthening livelihood and food security, with specific focus on marginalised communities and women.

Patnaik delivered an address in the presence of United Nations’ WFP Executive Director David Beasley on how over the last two decades, Odisha has been through a transformational journey in the field of food production, food security, livelihood and disaster management, among others.

Beasley during the meeting stated how it is exciting to see Odisha’s progress towards achieving ‘Zero Hunger’ and the other UN Sustainable Development Goals.

The UN-FWP Executive Director further praised and appreciated the transformational work of the state government in the fields of disaster management, food production and food security.

Beasley said that the success story of Odisha can provide learning insights for other similarly placed countries.

Odisha has become a role model for the world and especially for the developing nations on how to ensure food security for its people, he said.

Since the implementation of the National Food Security Act in the state in 2015, Odisha has followed it up with a robust end-to-end computerisation of TPDS operations. A digitised beneficiaries’ database has been hosted in the public domain, and dynamically updated in 378 ration card management system (RCMS) centres, one each in 314 blocks and 64 Urban Local Bodies (ULBs).

All the 152 food storage depots of food supplies and consumer welfare department have been fully automated with provision for real-time electronic recording of doorstep delivery of 1.87 lakh MT foodgrains per month from 12,133 fair price shops across the state.

All the fair price shops are equipped with electronic Point of Sale (e-PoS) devices which ensure distribution to PDS beneficiaries through automated mode.

The One Nation One Ration Card (ONORC) programme has been implemented across the coastal state since July 2021. Around 1.10 lakh families are receiving ration through the intra-state facility every month.

What is the National Food Security Act?

The fundamental idea behind food security is to guarantee that everyone has access to the necessities for an active and healthy life. It is characterized by the accessibility, consumption, and stability of food.

According to this law, up to 75% of the rural population and 50% of the urban population are eligible to receive subsidized food grains through the targeted public distribution system. It outlines the shared accountability of the federal and state governments. The centre is in charge of providing central assistance to states and UTs for the delivery of food grains, as well as allocating the necessary food grains to states and UTs, transporting those grains up to specified depots in each state and UT, and coordinating the transportation of those grains. 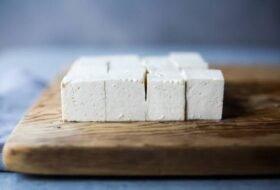 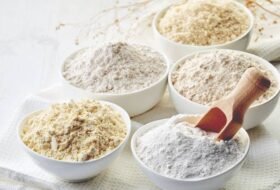 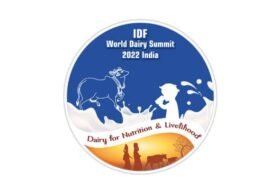 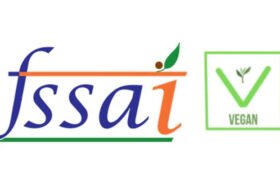 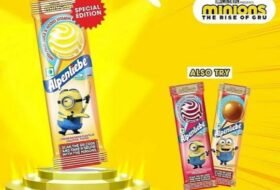 Eat Right Walkathon and Mela by Department of food safety