The Food and Drugs Administration team of Pune has raided an illegal factory in the Manjari Khurd area of the city and adulterated paneer worth over Rs 4 lakh has been seized.

FDA officials had received information about a factory involved in making adulterated paneer in the city. After verifying the details the FDA ream raided a factory namely M R S Dairy Farm in the Manjari Khurd area.

It was revealed that the factory was illegal as it did not have a permission to run and it was used by the owners to make adulterated paneer. FDA officials have seized around 899 Kg of adulterated paneer worth Rs 1.97 lakhs from the spot.

Along with this the FDA team has also seized around 549 Kg of Skid Milk used to make paneer worth Rs 2.19 lakhs and 28.4 Kg of RBD Palmolein Oil worth Rs 4,544 from the spot.

The seized material was destroyed on the spot and the samples have been sent to the laboratory for further testing, FDA said in a statement. “The possibility of selling such adulterated materials to people during the festival season increases, hence people should dial the FDA’s helpline number 1800222365 to complain about any such incident” Sanjay Naragude, FDA joint commissioner said. 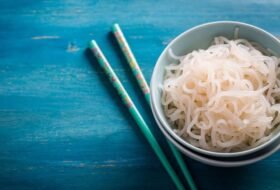 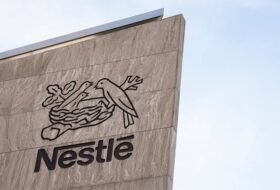 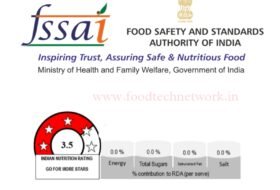 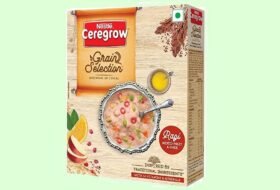 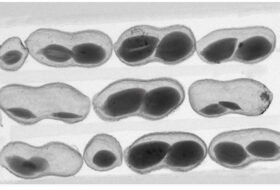 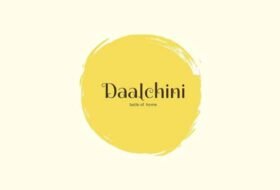 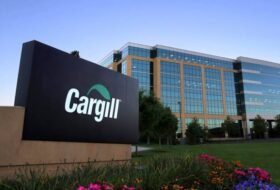